Included in This Week’s Headlines

National – Tropical Depression Beta swamps Texas  Houston gets over a foot of rain, roads are under water 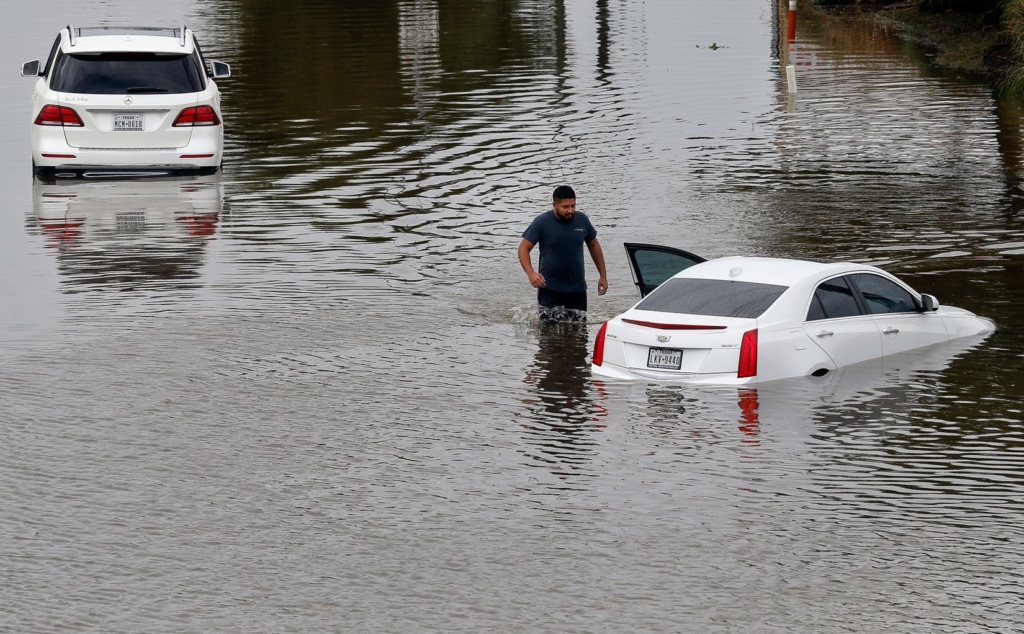 “The slow motion of Beta will continue to produce a long-duration rainfall event from the middle Texas coast to southern Louisiana,” the Hurricane Center said. “Flash, urban, and minor to isolated moderate river flooding is likely.”

Please join us in prayers for the Texas-Louisiana residents and first-responders during this storm and aftermath.

The Salvation Army, Lee County government and the county sheriff’s office have been in talks aimed at creating a day shelter for homeless people to receive daily necessities, such as a place to clean up, do laundry and reach out to social service agencies.

Major Carlyle Gargis, commander of the Salvation Army in the region, said Lee County officials asked about the charity getting involved in a broadened effort to help the homeless

Hopefully, local government and private charity, along with community support will help the homeless through their partnership.

B- Be Not Afraid, Be Strong, Be Courageous

“Without courage, wisdom bears no fruit.”

C- Caring for Your Lung health, and Each Other, at Home and in the Community

Jane’s Tip for the Week 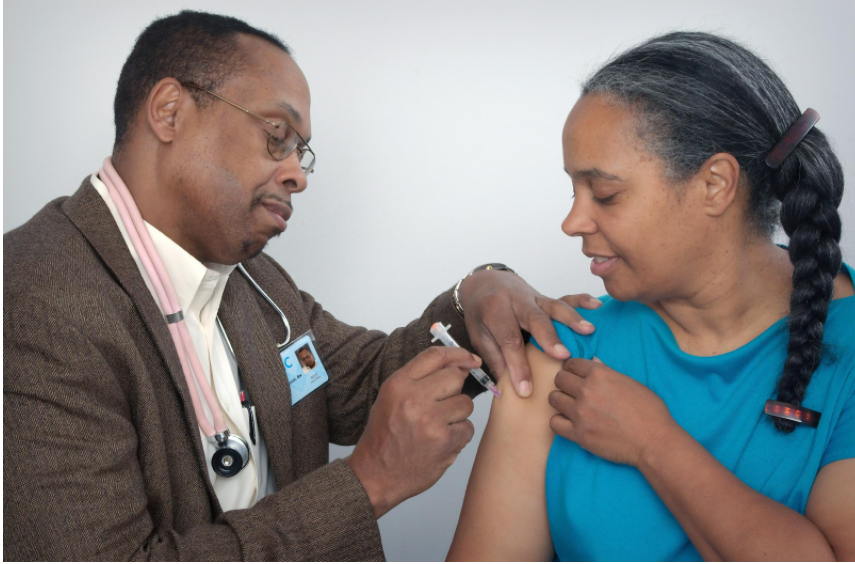 The first shipments of this year’s flu vaccine are going out — and it’s more important than ever that you get a flu shot this flu season. Public health experts are concerned that this year’s flu season will coincide with an increase in Covid-19 infections — and that could mean added stress to our hospital systems.

Getting a flu shot can help you either avoid the flu, or at least lessen the severity of your flu symptoms. Also, because symptoms of the flu such as fever, cough or fatigue can be mistaken for Covid-19, getting a flu shot can potentially help rule out influenza if you do start getting sick. And if you need more reasons to get vaccinated this year, new research from the University of Texas Health Science Center at Houston finds that getting a flu shot can also reduce your risk of developing dementia. The researchers examined the records of more than 9,000 patients over the age of 60 and found that people who got vaccinated just once had a 17% reduction in Alzheimer’s incidence. Those who were vaccinated more than once over the years saw an additional 13% reduction in incidence. And that protective association increased the earlier in your life you got your first flu shot.

About the Author: Bob Sobkowiak

Bob Sobkowiak, RRT, TTS is a former US Air Force Medic, trained to become a Registered Respiratory Therapist in Ohio and California. For over 40 years Bob has served in Clinical Acute Care, Management, Education, Pulmonary Rehabilitation, Home Care, and as a Community Volunteer for the ALA and the COPD Foundation. Since 2010 Bob has served as a Florida COPD Coalition Coordinator, and is currently a Florida COPD State Captain, and Coordinator for COPD Breathe Strong America. 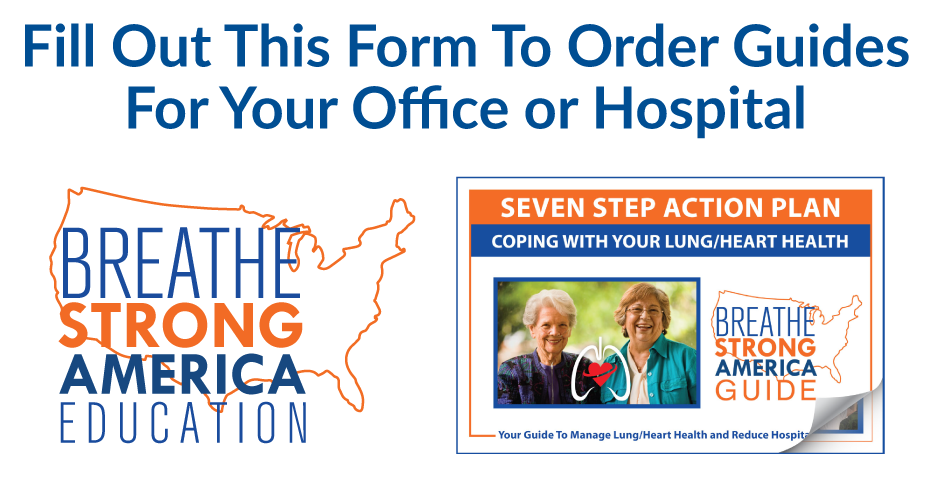 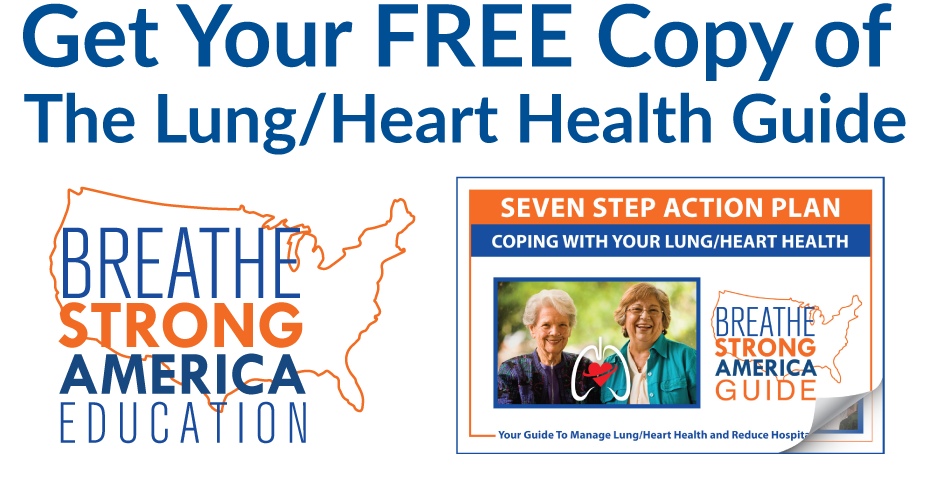